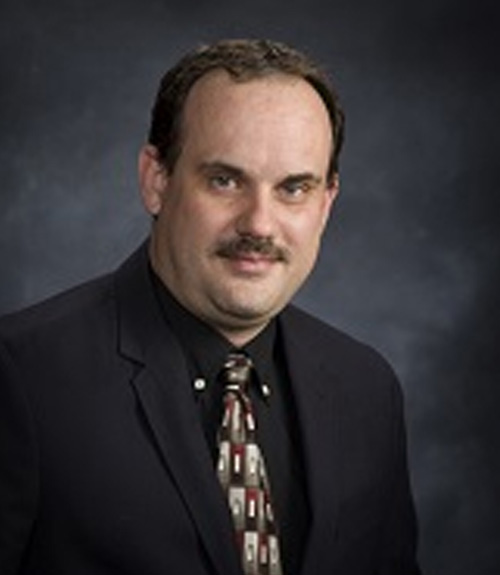 One of the chief obstacles to agricultural expansion in the early days of the state was the presence of large areas of marshy ground. These marshy areas not only hindered farming but also created health problems such as various fevers. Proper drainage was needed to provide better farms and health. The first mention of drainage in Indiana statute is an Act in 1816 providing for the Highway Supervisor appointed by the county Commissioners to drain roads. This act allowed them to enter upon lands of others if necessary, to open ditches. Also provided was a $5.00 fine for filling these ditches. An Act in 1832 provided for draining swamps, ponds, marshes and other low lands within Tippecanoe, Montgomery, Clinton, and Warren Counties. This construction and repair of drains was done through the Justice of the Peace. The Act also provided for a fine for obstructing drains.In 1848, the General Assembly set a resolution to Congress calling for wetlands in Jay and Adams Counties to be sold at a reduced price on condition that owners would drain the land. The resolution also called for forfeiture of the land if not drained by the purchaser within a reasonable period of time. Congress responded in 1850 with an Act doing just that for all states. In 1851, Indiana required County Surveyors to locate and designate swamplands. The act set up the procedures required by the Federal Act of 1850.In 1852, an Act was passed regarding the construction of the levees and drains by five (5) or more landowners forming an Association. These Associations acted much like a Corporation.An 1861 act provided that landowners had the right to enter upon the land of others in order to deepen or maintain any natural channel, required draining their land. The great-grandfather of our current Drainage Law is an Act of 1863, which provided that landowners might petition the Board of Commissioners for drainage. The Act also provided that the cost was to be borne by landowners within the drainage shed and those assessments created a lien on the property. In 1867 a penalty of $1.00 per day was added for any obstruction to these drains.In Indiana between 1860 and 1890 new acres were constantly being put to the plow as forests were cleared and swamps were drained. The acreage of tillable land in the State almost doubled in the two decades after the Civil War. Towns and cities also sprang up or increased in size thanks in part to the Drainage Laws and the infrastructure they helped provide. Many drainage provisions were passed between 1863 and 1965 when a major overhaul of the Drainage Laws was made. The Indiana Drainage Code compiled 40 separate Acts (passed between 1803 and 1964) into one code. The Drainage Code was re-modified in 1981 with relatively minor changes and since then has minor revisions.Indiana Drainage Code creates a Drainage Board in each County of either the County Commissioners or three or five person at least one of who must be a Commissioner. The County Surveyor serves on the Board as an Ex-Officio Member. This is a non-voting position in which the Surveyor acts as the Board’s technical advisor. The Code creates Regulated Drains (also known as legal drains in the original 1965 code or has also been called county drains through the years). A Regulated Drain is a drain that was established through either the Circuit Court or Commissioners Court of the County prior to January 1, 1966 or by the Drainage Board since that time. A regulated Drain can be either an open ditch or a tile drain or a combination of both. The Code gives the board the ability to create new drains when petitioned by 10% of the landowners in the drainage shed by acreage, owners of 25% of the assessed valuation within the drainage shed or by the County Commissioners or the City or Town Council for road and street drainage or a School Board to drain school property.The Board can maintain, reconstruct or vacate a regulated drain. The Board maintains a drain by putting the drain back to its original specifications by dredging, repair tile, clearing, removing obstructions or other work necessary to keep the drain in proper working order.The Board must have hearings for the construction, maintenance, reconstruction and vacation. Notice is sent to each property owner by 1st class mail. Landowners within the drainage shed have the opportunity to object to the proposed project. The Board has the discretionary authority to approve, modify or dismiss the project based on the objections. Landowners have the right of judicial review of the Board’s decision.

The United States Congress formed by the Articles of Confederation adopted The Land Ordinance of 1785 on May 20th.This document is not only significant to the history of Indiana, but to the history of our nation as well. Based upon an earlier version by Thomas Jefferson, the Ordinance laid out the foundation, cornerstone by cornerstone, of a new concept of land policy in this country. It also established a way to fund public education, rewarded war veterans with land and provided for the first time a federal limitation on the expansion of slavery.

So, based on Jefferson’s new concept of surveying called the Public Land Survey System, the government appointed a Surveyor General who contracted the work out to Deputies.

Wells County was granted organization by the Indiana General Assembly . The Governor of Indiana appointed all county surveyors at that time for an unspecified term length, then

MAPS OF OIL WELLS IN INDIANA AND WELLS COUNTY

OTHER MAPS OF INTEREST